The Unquestionable Influence of “Foreigners” on the US National Team 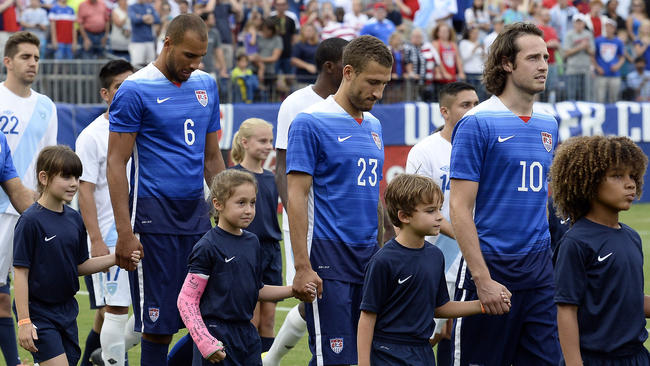 This past week, after Abby Wambach and Landon Donovan questioned the dynamic of foreign-born players on the national team, Mix Diskerud eloquently articulated the “Americaness” of foreign-born citizens.  I looked back at recent US squads to determine the impact of first-generation or second-generation players.  This group represents the national team disproportionately compared to the general population, but it isn’t a recent phenomenon.  If anything, the relationship between the US team and ethnicity will become more malleable in the future.

First, some grounding: this analysis covers 2002 through 2015, and includes 126 players who made a World Cup, Gold Cup, or Confederations Cup roster.  I’ve classified all first-generation and second-generation players together, as generational definitions are sometimes murky.  This group is defined more broadly than simply “immigrants”, as it includes foreign-born players like Diskerud who received US citizenship through a parent.

In the general US population, this group is approximately 26% of the population.  Among our sample group, it jumps to 43% of the US players.  Despite the observations that Jurgen Klinsmann aggressively pursues these players, casting a wide search for players is nothing new: each roster in this analysis included first-generation and second-generation Americans.  As the map below shows, 31 different countries have had some level of influence on our national team from 2002 through today. 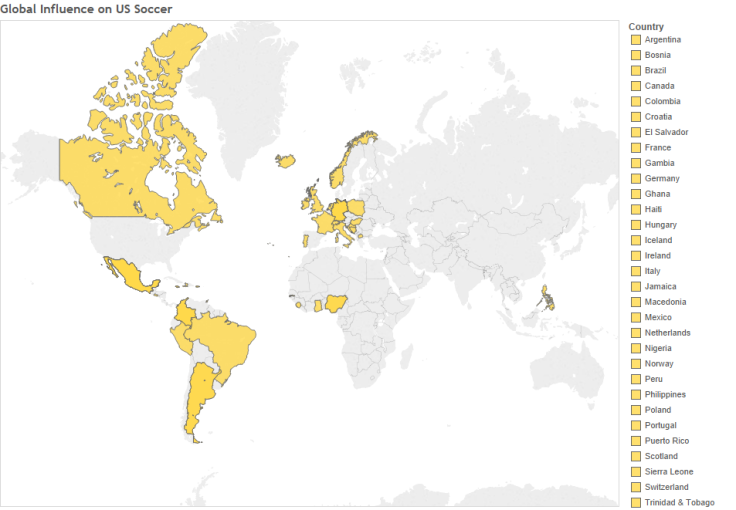 The US is often one of the few heterogeneous squads in a tournament.  As recently as 2001, it was notable when a historically white national team featured a black player, such as Fabio Liverani for Italy, Emmanuel Olisadebe for Poland, and Gerald Asamoah for Germany.  FIFA tightened national team eligibility rules in 2004, and further refined the statute in 2008.  To represent a country, a player must be born in a country’s territory, have a parent or grandparent born in a country’s territory, or live continuously in a country’s territory for at least five years after the age of 18.   With the macro trend of increased international migration, certain players could choose among multiple countries to represent (for example, Zlatan Ibrahimovic could have potentially played for Croatia or Bosnia.)

The US has, by far, the world’s largest immigrant population, making the shifting concept of nationality and identity in global soccer even more pronounced.  Two players not included in the above sample illustrate this situation.  Darlington Nagbe, born in Liberia, gained his US citizenship in September and played in the next possible World Cup qualifier.  Gedion Zelalem, born in Germany to Ethiopian parents, moved to the US in 2006.  He became a US citizen late 2014, and though he played for German international youth teams, Zelalem played in the 2015 U20 World Cup and is on track to represent the senior team one day.

Decisions among dual-nationals also go the other way.  Giuseppe Rossi chose Italy after moving to Parma at age 12.  Neven Subotic and Arturo Alvarez played for youth US teams but selected Serbia and El Salvador, respectively.  Andy Najar opted for Honudras rather than wait for US citizenship.

So how “American” are Nagbe, Zelalem, Rossi, Subotic, Alvarez, and Najar?  Should all have represented the US?  None of them? 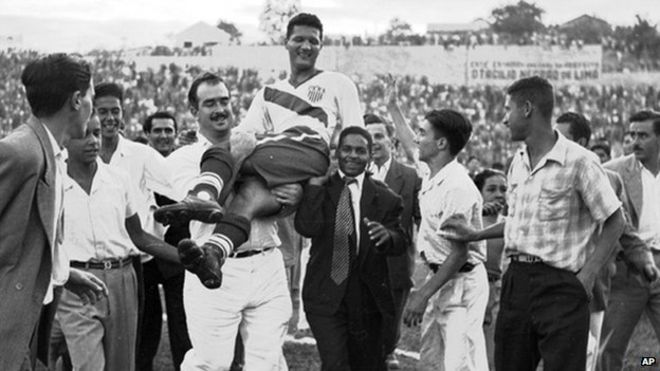 The international eligibility rules are clear enough, but what’s unique among multi-national players is the complex sense of identity.  For example, research shows that a majority of second-generation Hispanics in the US agree with the following: they see themselves as a “typical American”; they speak English well; they refer to themselves by country of origin or “Hispanic”; and think it’s important that future generations speak Spanish.

Among US players, Fabian Johnson mentioned he felt American while growing up in Munich.  Jose Torres recalled the insults he’d hear as the “gringo” playing in Mexico.  Joe Corona and Herculez Gomez discussed the distinct feelings that come with representing the US while playing Mexico.

The history of US Soccer is incomplete without including this group of players.  Joe Gaetjens scored perhaps the most famous goal in US Soccer history, and Earnie Stewart scored one of the most important.  Landon Donovan, all-time leading scorer, is half-Canadian.  Claudio Reyna and Tab Ramos are regarded as two of the top 10 US players ever.  Tom Dooley went from not speaking English to captaining the team.

To echo Diskerud’s comments, the US – and its soccer team – is at its best accepting those from other cultures with open arms.