It seemed as if goals fell from the sky last season, and 2018 MLS numbers back it up.  The 3.19 goals per game average?  The highest rate since 2001.  A median expected goals per game of 2.92?  The highest ever in American Soccer Analysis’ database that goes back to 2011.  Atlanta striker and league MVP Josef Martinez scored 31 goals, setting a new league record.

Was last season an aberration?  Or are we headed for a league that looks more like the Eredivisie than Ligue 1?

Let’s look at a few potential causal factors for the 2018 goal increase:

MLS added LAFC as the league’s 23rd team last season.  Befitting of a team that featured Carlos Vela AND Benny Feilhaber AND Lee Nguyen, LAFC brought the goals at both ends.  Their games averaged 3.53 goals per game, well above the 3.19 league average.  The same occurred in 2017, when Minnesota United (3.44) and Atlanta United (3.24) exceeded the league average of 2.97 goals per game.

It’s worth noting how rapidly MLS expanded recently.  After spending its first decade at no more than 12 teams, MLS enters 2019 at double that size with the addition of FC Cincinnati.

The expansion march continues unabated, with Nashville, Miami, and Austin all on the horizon in the next few years.  However, at a league level, a new team hasn’t directly equated to more goals.  From 2007 to 2012, MLS expanded each season, but the goals dried up.

No, Ibrahimovic was not the first TAM player, but he is the best representation of the mechanism.  Whereas the Designated Player rule had tacit off-field considerations (look at how the average age declined), TAM (particularly the past two years) is all about increasing the talent in the league.  A whopping 127 players fell under TAM designation in 2018.  Some, such as Graham Zusi, Hector Villalba, and Joao Plata, shifted from Designated Players to the upper-middle class, but the vast majority were new players (check out Steve Fenn’s salary data viz for the full overview.) 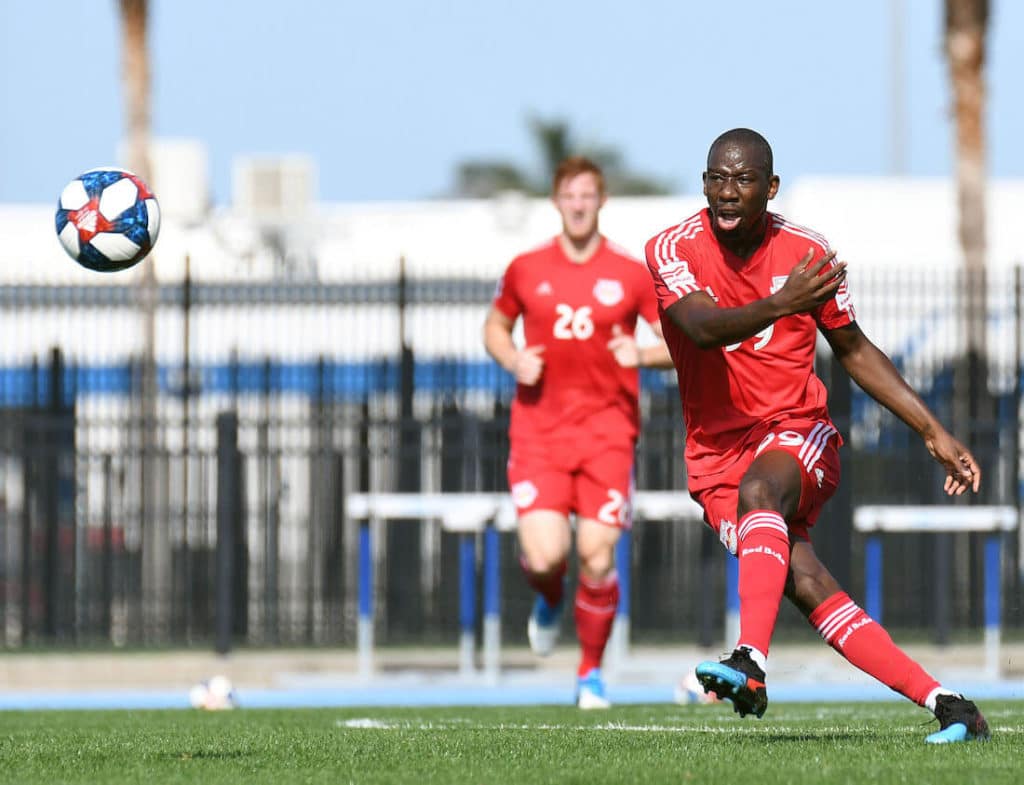 Why does all this matter?  Take a look at the year-end goals and assists charts.  A goal-every-other-game average usually puts a player among the top 5 goal-scorers in MLS.  This role is almost occupied by a DP or TAM player.  While this increases scoring in the league short-term, it’s also a friction point for younger US players, particularly attackers.

US Missing the World Cup

In 2014, 31 players from MLS made a provisional World Cup roster, 15 of those with the US.  With the US failing to qualify for 2018, this fell to 24 players.  As an example of what a team might miss, here is Vela’s goal total by month last season.

There’s little evidence that this occurred on wider scale.  The MLS-based US attackers in the mix for the World Cup roster didn’t influence goal-scoring during June and July.  Jozy Altidore missed this time through injury, Gyasi Zardes maintained his same goal scoring rate, and Clint Dempsey retired by the end of summer.  The overall league goals per game was actually below average in June, but above average in July.

As the recent conclusion of the LA Galaxy creative interpretation of the roster rules demonstrates, the desire to spend on higher-end players has not diminished.  If the rumors are true, perhaps the time has come to re-evaluate all roster rules.  The CONCACAF Champions League results show what an increased investment brings at the international level.  Unless the defensive salaries keep pace, expect more goals in the future.

One thought on “High-Scoring MLS: The New Normal?”